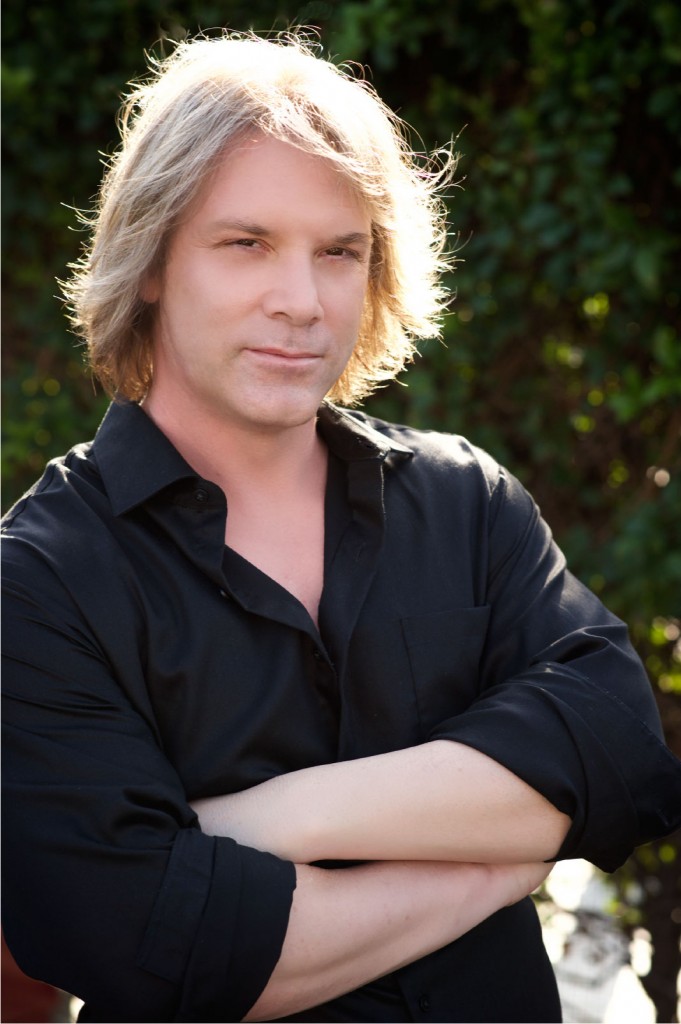 Harpsichordist/Composer James Dorsa is a Southern California native and on the faculty member at California State University Northridge where, in addition to applied harpsichord, he teaches courses in music appreciation, theory, history, and performance practice. He performs solo harpsichord concerts both locally and abroad strongly favoring the rarely performed modern repertoire. His harpsichord compositions enjoy regular performances from numerous renowned harpsichordists worldwide. His Jupiter’s Moons won first place at the 2008 Aliénor Composition Competition and was a required piece for the 2012 Jurow Competition.

From 1987 until 1992 he performed with groups representing a vast assortment of
musical styles at some of the biggest Hollywood venues of the time. He still performs with various groups throughout the southland.
Focusing recently on core harpsichord repertoire Dr. Dorsa will be recording J.S. Bach’s
Clavier-Ubüng I “the Six Keyboard Partitas” in January of 2016.