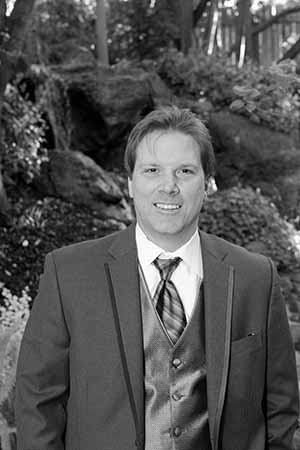 Harpsichordist James Dorsa is a native of Southern California’s San Fernando Valley as well as a CSUN Music alumnus.  He performs harpsichord concerts both locally and abroad, strongly favoring the seldom performed modern repertoire.  The majority of his appearances are based on presenting the harpsichord, with its long and antiquarian history, as a living organism capable of portraying the nuances of the 21st Century.  His “maximalist” style has met with resounding interest.
He is known for his original composition Jupiter’s Moon’s which enjoyed the first place award at the 2008 Alienor Composition Competition and was selected for the semi-final round at the 2012 Jurow Harpsichord Competition. His piece Martinique won the third place award at the 2014 Alienor Competition. All his compositions feature idiomatic writing for the harpsichord in a very “maximalist” setting.  He is a regular performer at the Alienor Competition and frequently represents modern composers during the Boston Early Music festival “fringe” concerts.